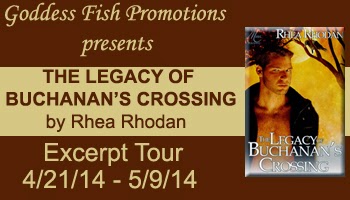 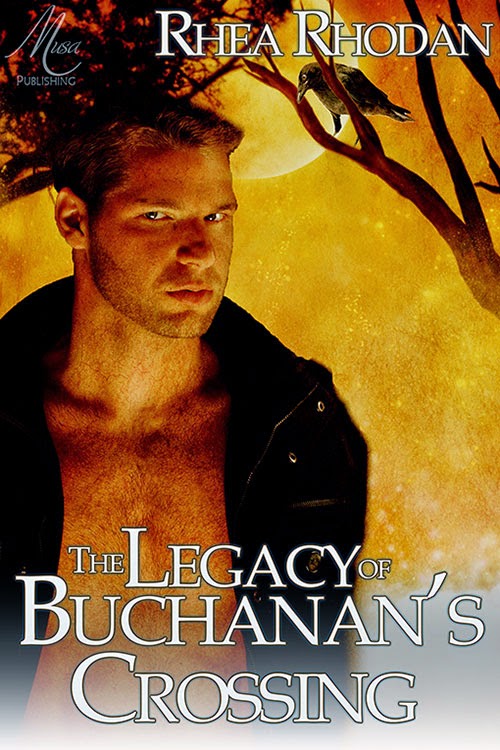 The Legacy of Buchanan’s Crossing
by Rhea Rhodan

What price will destiny demand?

Warding the Crossing has always been Cayden Sinclair’s destiny. With her beloved Gran growing weaker, it’s time the little witch took her place. Juggling substantial curves for her frame and an inconvenient inability to control her power has always been a serious challenge. But not until discovering her fated Keeper is the extremely hot, tragically clean-cut insomniac who’s ignored her for months, does she truly fear failing her legacy.

Now that he’s finally on the road to the top with an offer from a big developer, Clint MacAllen can’t allow his struggling construction company to be threatened by a vicious nightmare, or his inexplicable attraction to a goth clerk working the graveyard shift at HandiMart—no matter how potent they are.

J. Milton Developments has its own agenda for Buchanan’s Crossing, and they’ll spill blood to get it.

Good thing his truck was finally running. He hadn’t seen another car since they’d passed East Granby. At least the deserted road made it easy to turn around.

The place was dead, which was most likely why the brilliant flash of light in his rearview mirror made him jump. He shifted into park and craned his neck out the window to get a better look. The moon was gone for good though, the night too dark, the blaze too bright, brighter than a fire should be. It came from a hill, through a thick grove of trees. Then, poof, it was gone.

What the hell? Without a doubt, it involved Cayden, and Beltane, the Wiccan holiday. Some kind of secret party. Maybe they danced around naked. He shifted in his jeans. Not that again. It was probably just a kegger and some illegal fireworks. Yeah. When his ring finger itched, he recalled that type of flash only came with a bang, and he hadn’t heard any such thing.

The crickets had stopped again. No longer heavy and expectant as it had been in that missed opportunity with Cayden, the night was empty. Instead, it felt like the drawn-out vacuum that occurred after something important happened, that long frozen instant before anyone could react.

Why on earth would he come up with a thought like that? He checked his face in the rearview mirror. He still looked like the same guy. Clearly, the lack of sleep, the headaches, his truck acting up, and Cayden in general, had been too much. Much too goddamn much.

The clock on the dash said a couple minutes past midnight. He gunned the engine till it roared. Time to leave Cayden and this teeming strangeness behind. He didn’t have room in his plans for any of it. 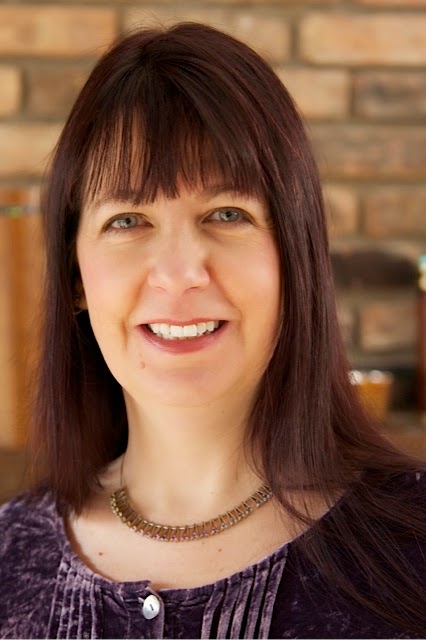 AUTHOR Bio and Links:
Rhea Rhodan resides in Minnetonka, Minnesota and has been telling herself stories since long before she could write. She attended the University of Minnesota with a focus on Journalism, then Brown Institute for Broadcast Journalism. After many adventures, misadventures, and a couple of short marriages, she found the love of her life in Regensburg, Germany, and has been living happily ever after since.

She journaled those adventures extensively (some might say rabidly) beginning in middle school, but didn't combine her writing and story-telling until several years ago, when one of the stories grabbed her by the throat and shook her like a rag doll until she gave in and wrote it. Having tasted freedom, her muse refuses to return to the confines of her head, and has successfully turned the tables, keeping her at the keyboard to appease it.

Her stories always had a twist of magic or a touch of the paranormal. Why the romance? Because she believes in happy endings, and helping people imagine them helps them create the magic to find their own.

She welcomes feedback and fan mail :>). You can join her on Facebook and/or Goodreads, too. Rhea is always happy to meet new friends.

You may also be interested in her debut novel, a Musa Publishing Editor's Top Pick, Finding Grace, available here: http://musapublishing.com/index.php?main_page=product_info&cPath=65&products_id=299 and at popular on-line retailers.