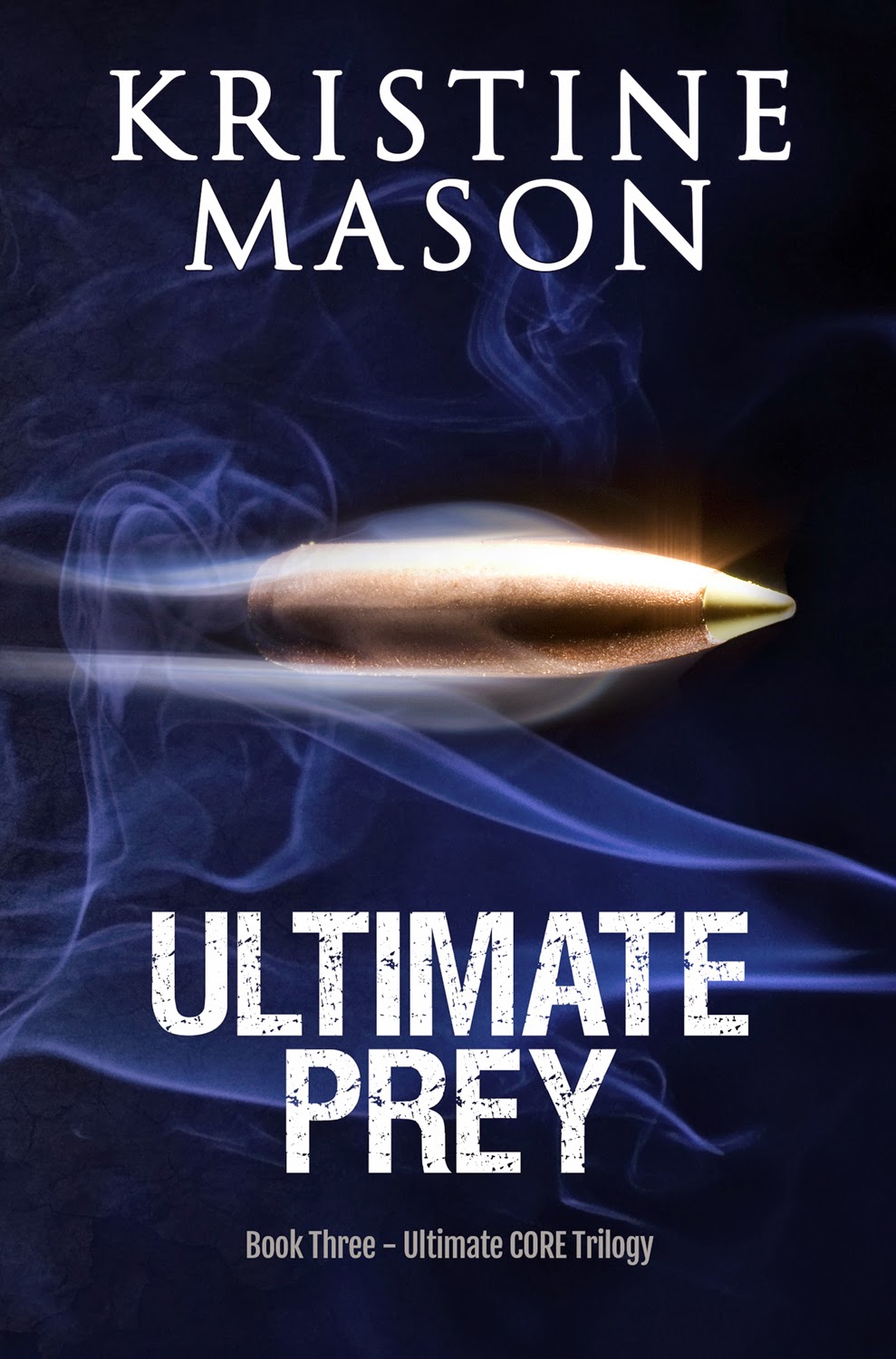 When the hunter becomes the hunted…who will become the ultimate prey?

CORE agent Lola Tam has two things on her mind, quitting her job as a criminal investigator and baking a frozen pie for Thanksgiving dinner without burning it. But a midnight call forces a change of plans. Her boss and future stepfather, Ian Scott, has been kidnapped from his Florida vacation rental—along with her mother. The kidnapper’s plan? Drop Ian and her mom in the Everglades and hunt them like animals. Terrified for her mom, Lola takes the bait and travels to Everglade City, Florida where she’s determined to end the hunt before it begins.

Ryan Monahan, former Navy SEAL turned airboat captain is used to taking tourists through the Everglades, not guiding a sexy agent on a rescue mission. After spending years dealing with a past filled with guilt and regret, he needs a little action and adventure in his life—he needs to prove he could still be a hero. What he doesn’t need? Falling for a woman he has no business wanting, especially when the hunt takes a deadly turn…

From Ryan’s point of view:

Damn, she had a pretty smile. Hell, she was pretty, period. Lola’s smooth-looking skin was a shade darker than his natural tone, and she had these eyebrows that arched in a way that could stop a man dead in his tracks. Once he’d finally seen her in some natural light, he realized those eyebrows of hers spoke volumes even if she remained silent. There was the quick lift of one brow that said, ‘Really? You’re an asshole.’ Vlad had been on the receiving end of that one.

Then again, she’d raised that same brow before when he’d started stripping down to swim across the marsh. He’d told himself that raised brow was more out of interest than, ‘You’re an asshole.’ He’d been wrong about what women thought before, though, and probably shouldn’t put much thought into a simple eyebrow raise. But he couldn’t discount Lola’s eyes. They were…exotic. Was that the right word? A home-grown Florida boy, born and raised in the Everglades, the closest he’d come to exotic were the snakes he and his brother had found when they’d explored the Glades as kids.

Whatever the word, exotic had popped into his mind. Lola’s eyes weren’t a true brown, but a hypnotic shade of golden-brown with flecks of blue. 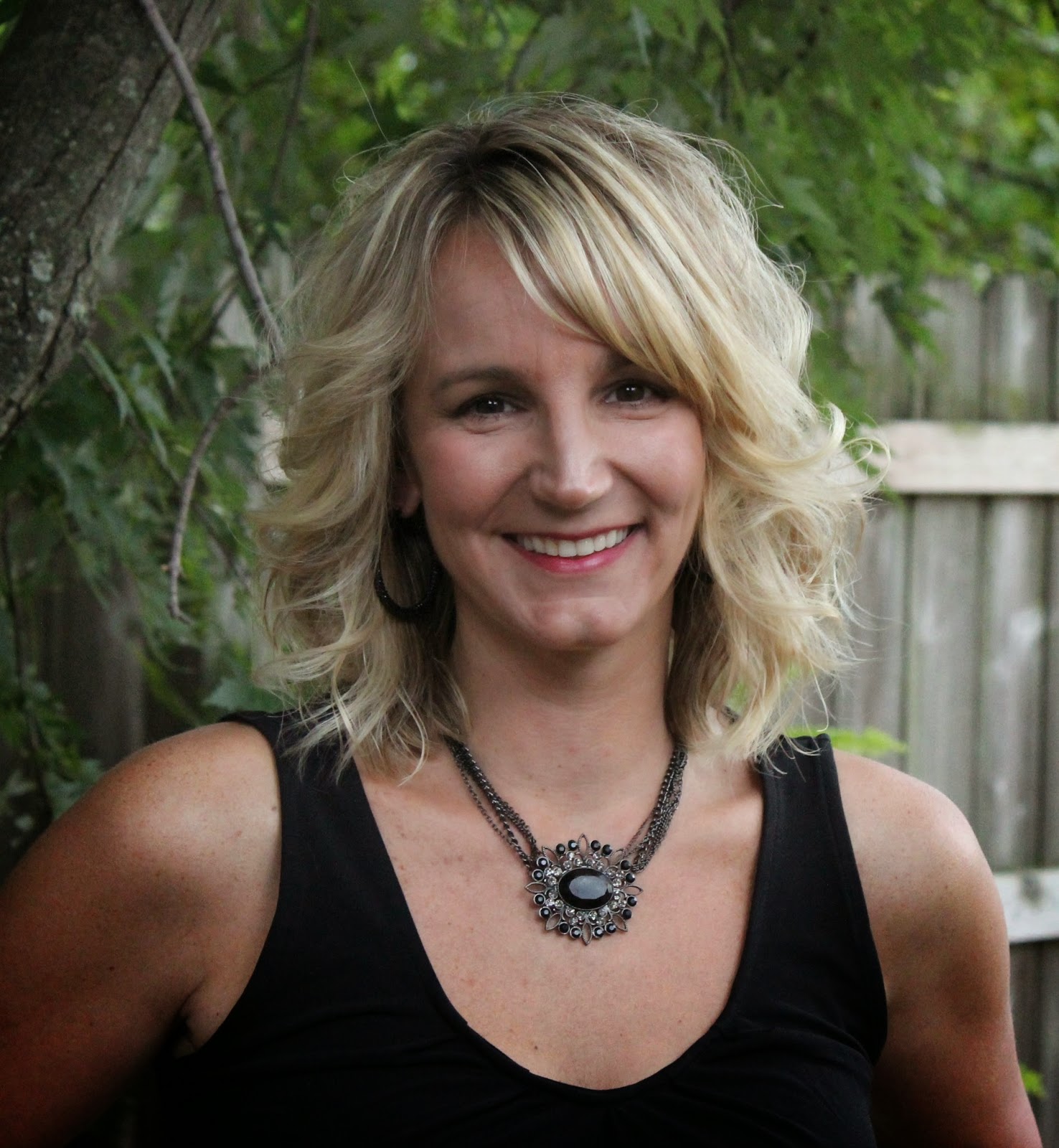 Kristine Mason is the bestselling author of the popular romantic suspense trilogies C.O.R.E. Shadow and Ultimate C.O.R.E. She is currently working on her next trilogy, C.O.R.E Above the Law, along with a series of Psychic C.O.R.E. novellas—all to be released in 2015.

Although Kristine has published a few contemporary romance novels, she focuses most of her energy on her romantic suspense stories, which she loves for their blend of dark mystery/suspense and sexy romance. She is fascinated with what makes people afraid, and is famous for her depraved villains whose crimes present massive obstacles for her heroes and heroines to overcome.

Kristine has a degree in journalism from Ohio State University and lives in Northeast Ohio with her husband, four kids, and two dogs. If she’s not writing, she’s chauffeuring kids, gardening, or collecting gnomes. Oh, and she makes a mean chocolate chip cookie!

Connect with Kristine on Facebook, Twitter or Goodreads. And be sure to sign up for her newsletter for a chance to win a $50 Amazon gift card!


a Rafflecopter giveaway
Posted by Andi at 3:30 AM