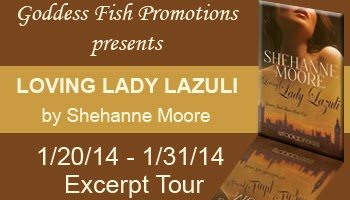 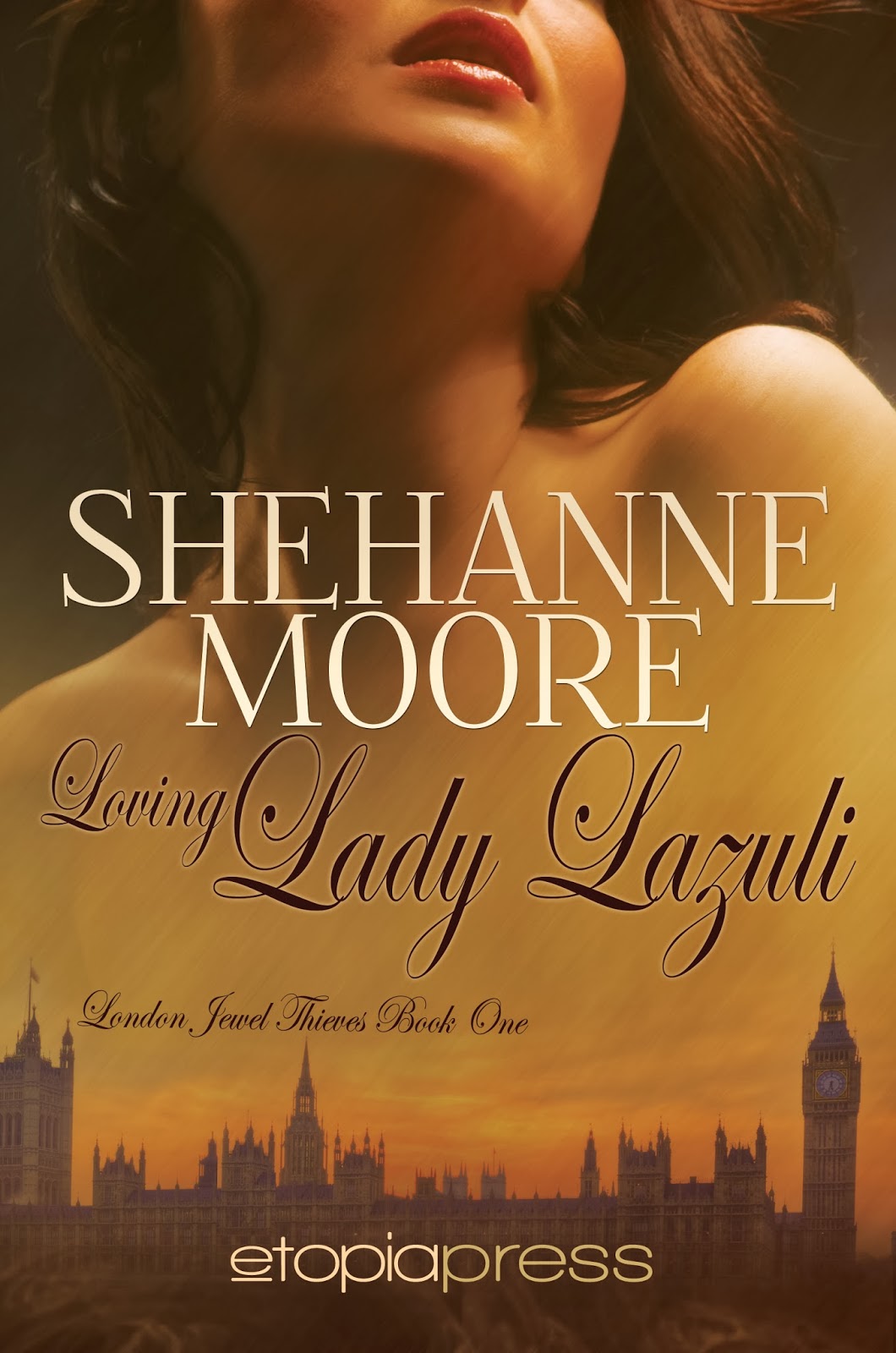 Only one man in England can identify her. Unfortunately he’s living next door.

Ten years ago sixteen year old Sapphire, the greatest jewel thief England has ever known, ruined Lord Devorlane Hawley’s life. Now she’s dead and buried, all the respectable widow, Cassidy Armstrong, wants is the chance to prove who she really is.

But not only does her new neighbor believe he knows that exactly, he’s hell-bent on revenge. All he needs is the actual proof. So when he asks her to choose between being his mistress, or dangling on the end of a rope, only Sapphire can decide…

What’s left for a woman with nowhere left to go, but to stay exactly where she is?

And hope, that when it comes to neighbors, Devorlane Hawley won’t prove to be the one from hell.

The fifteen pairs of eyes looking at him were understandable. Cass needed only to consider the candlelight gleaming on his unfashionably short sable hair to know that. What wasn’t understandable, when she resolutely swore not to be the sixteenth, was her head swiveling his way as if it didn’t belong to her but one of these other women. What she did not understand was why he was looking at her—no, she was not mistaken—as if she were meat and he were something carnivorous, the intense focus of the regard making her jittery. Warm too.

She waited for his stare to make its way round the room: Over the books, golden-tooled volumes; the shining silver candelabra; the ancient terrestrial globes; the women. Decorous, far prettier women than she. Far younger too. And she thanked God for the relief that stole along her veins when his stare swung away from her.

Then it swung back.

“Would you care for something else?” Belle, resplendent in a shimmering, oriental blue gown, her carefully pinned hair adorned with a matching rose, beckoned a footman.

“What?” Cass was a little astonished by what she’d care for. She didn’t usually. 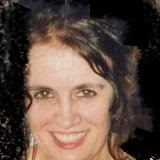 Shehanne Moore writes gritty, witty, historical romance, set wherever takes her fancy. What hasn’t she worked at while pursuing her dream of becoming a published author? Shehanne still lives in Scotland, with her husband Mr Shey. She has two daughters. When not writing intriguing historical romance, where goals and desires of sassy, unconventional heroines and ruthless men, mean worlds collide, she plays the odd musical instrument and loves what in any other country, would not be defined, as hill-walking.

Her second book featuring a hottie scottie, His Judas Bride was recently released.


Shehanne will be awarding a $10 Amazon GC to a randomly drawn commenter during the tour. Follow the tour for more chances to win!
Posted by Andi at 3:30 AM