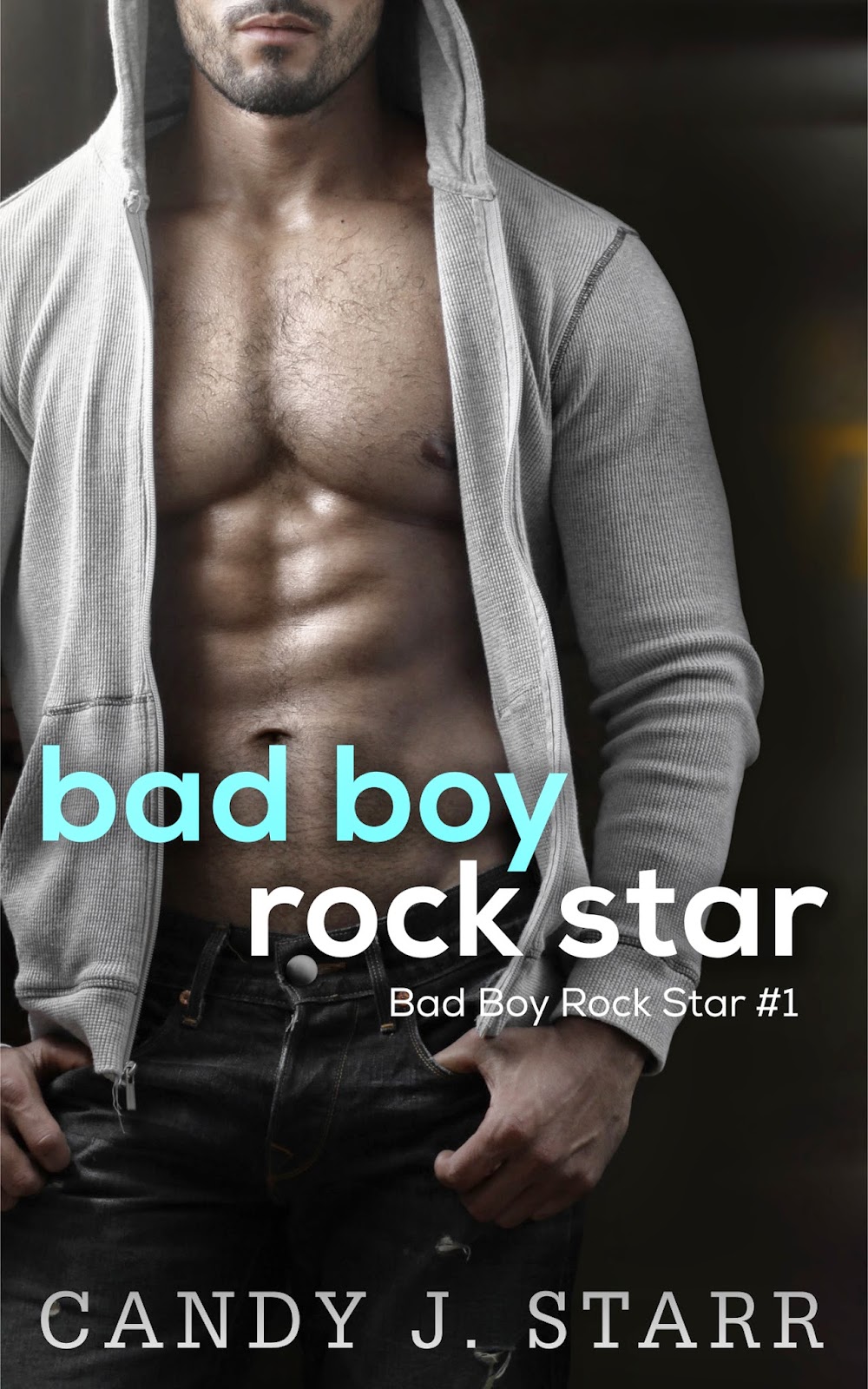 Hannah Sorrento never planned to be a band manager. She’s a princess and the toughest obstacle she's had in life is finding shoes to match her outfit.

Then her father disappears leaves her with only the money in her purse and a management contract for hot, indie band, STORM. She plans to sell the contract, one way or another, then pack up her designer wardrobe and head back to law school.

But lead singer, Jack Colt, has other ideas. She's never met a man like him before. His raw sexuality is messing with her head and her heart... and a lot of other body parts.

With the help of crazy rock chick, Angie, Hannah sets the band on their first steps to the big time and learns to survive on her own.

But this isn’t some game - soon the threat that Hannah fears most becomes reality.

Jack Colt - he’s arrogant and infuriating but he’s the one that’s there for Hannah when her world comes crashing down. With secrets of his own, will Jack Colt save Hannah or destroy her?

"Stop, stop." I tried to sound serious but I couldn’t stop laughing.

Instead of stopping, Jack went for my ribs, tickling me until I screamed. I tried to squirm away from him but rolled onto the floor. He kept at it, pinning me down so I had no control. His fingers dug into my ribs again and I squirmed and screamed until I fell on the floor in exquisite agony. Even that didn't stop him though. If anything, it seemed to encourage him. He straddled me and kept tickling. I kicked out with my legs and punched at him, trying to get him off me, feeling as if I'd pee my pants.

Then he stopped and looked down at me. His hair flopped in his eyes and his face was flushed. He relaxed his grip on my wrists and I could've easily rolled out from under him while his guard was down but I no longer wanted to.

Everything else stopped until it became just the two of us in the entire world. Every part of me became aware of him, moving closer to me as though in slow motion. I bucked my hips, not wanting to get away, but wanting to feel his body against mine.

His gaze went from my face to my nipples, hard and straining against the thin fabric of my dress. So hard that they almost caused me pain. I wanted to feel his full lips pressed around them, sucking and licking.
"Hey, settle down you two. Get a room."

Well, that sure broke the spell. I'd forgotten about the other two in the studio but became fully aware of my surroundings and the floor beneath me, and the hard cock of Jack Colt pressing into my leg. 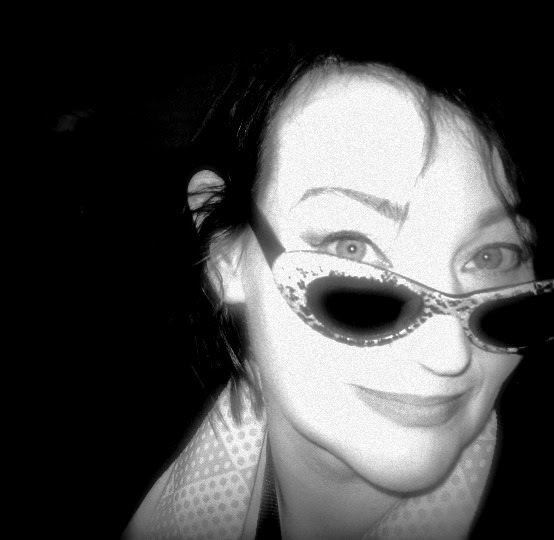 Candy J. Starr used to be a band manager until she realised that the band she managed was so lacking in charisma that they actually sucked the charisma out of any room they played. “Screw you,” she said, leaving them to wallow in obscurity – totally forgetting that they owed her big bucks for video equipment hire.

Candy has filmed and interviewed some big names in the rock business, and a lot of small ones. She’s seen the dirty little secrets that go on in the back rooms of band venues. She’s seen the ugly side of rock and the very pretty one.

But, of course, everything she writes is fiction.